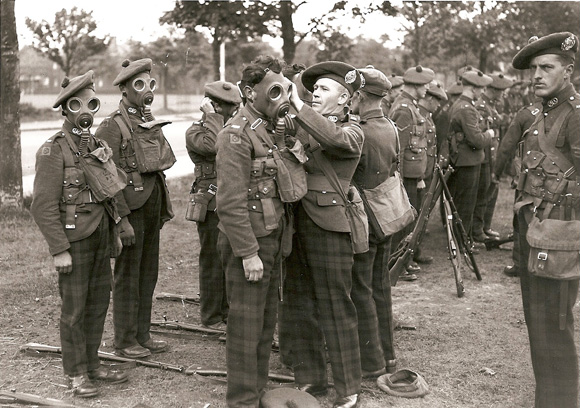 The Division was formed of nine infantry battalions formed in three brigades. These were the 152nd, 153rd and 154th Brigades. The infantry were drawn from the TA battalions of the five Highland Regiments; The Black Watch, The Seaforth Highlanders, The Queen's Own Cameron Highlanders, The Gordon Highlanders and The Argyll & Sutherland Highlanders. In addition the Division had four regiments of artillery, and a Royal Armoured Corps reconnaissance unit. Supporting arms and services included Royal Corps of Signals, Royal Engineers, Royal Army Service Corps, Royal Army Ordnance Corps and Royal Army Medical Corps.

In the middle of the month the Division moved by troop train to Aldershot.

From the "call out" of the TA in late 1938 to embarkation at Southampton for Le Havre in January 1940. Extract from 'Return to St. Valéry' by Lieutenant General Sir Derek Lang. Lieutenant General Lang was Adjutant of 4th Camerons in 1939 when the decision was made to double the size of the TA.

An extract from the War Diary of Capt. J.P.P. Taylor, the Intelligence Officer of the 1st Battalion, Gordon Highlands, covering September / October 1939. 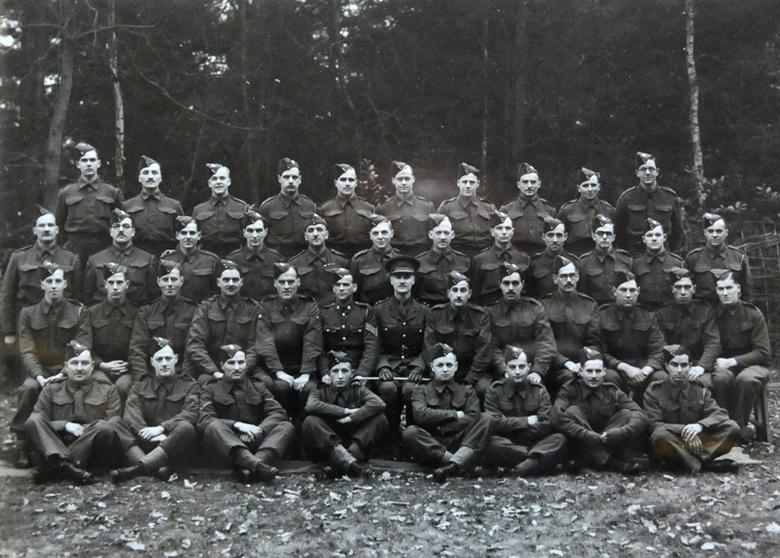 Thanks to James Gillies for sending us this photograph of the 51st Highland Division, R.A.S.C., Officers' Training Company taken in December 1939. The photo has been added to the Mobilisation section as it was possibly taken whilst the Division was at Aldershot, prior the eventual embarkation to Le Havre from Southampton in January 1940. A full list of those present in the lineup can be found here.

Order of Battle on Embarkation [ Extract ] 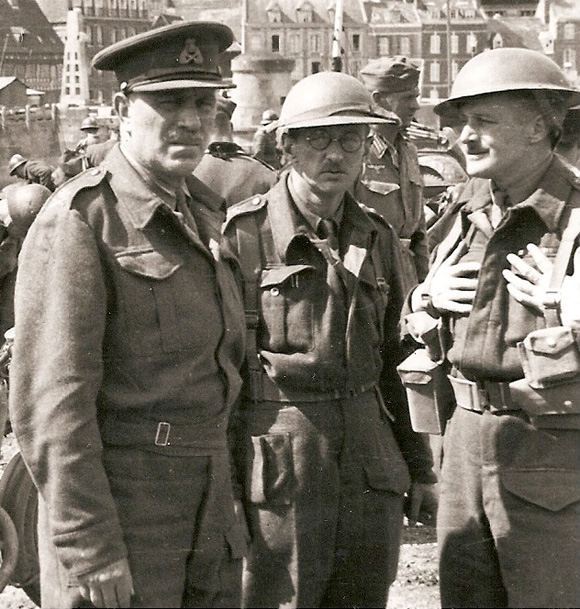 When the Division surrendered at St.Valéry General Fortune went into captivity, refusing to be repatriated after a stroke in 1944. He returned when the prisoners were liberated and retired from the Army and died on 2nd January 1949.

The Division was commanded by Major General Victor Fortune.

In January 1940 they embarked at Southampton for Le Havre.

It was during the preparation that the War Office decided that the kilt was not appropriate for modern warfare and the order was given to hand them in.

"An attack has been made on the Highland Regiments as to their wearing their kilts in battle in Europe... the kilt as a battledress was being attacked from three angles. On the grounds of (unit) security, on grounds of its inadequacy in case of gas attack and on grounds of difficulty of supply in war. There was also the tinge of jealousy - why should the kilted regiments be given preferential treatment to wear a becoming kilt. The thickness of the kilt and its seven yards of tartan was extra protection. It was traditional in all highland regiments never to wear any garment in the way of pants under the kilt. But anti-gas pants were issued."

The 5th Gordons had a symbolic parade at Bordon in January 1940 before embarkation in which a single kilt was ceremonially burned. A stone memorial marked the spot inscribed "We hope not for long". The 1st Camerons somehow managed to avoid the order and some were still wearing the kilt at St.Valéry.

The HD signs were removed and replaced with St.Andrews crosses and stags heads on green and purple background. The GOC, Major General Victor Fortune, however continued to wear the HD on his uniform. 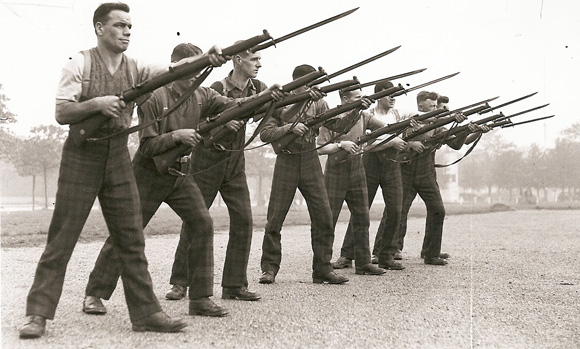