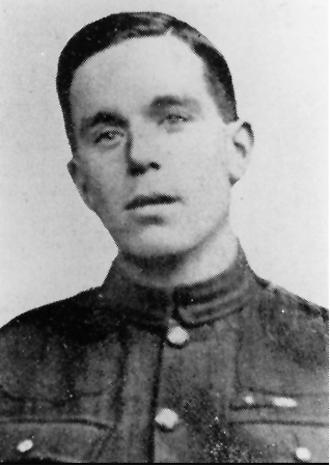 Awarded the Victoria Cross for conspicuous bravery during the attack by 1/5 Seaforth at the Battle of Cambrai, France.

Lance Corporal Robert McBeath was awarded the VC for his bravery during the attack by 1/5 Seaforth at the Battle of Cambrai. The citation read:

"For most conspicuous bravery west of Cambrai, France, on 20th November 1917, when, with his in attack and approaching the final objective, a nest of enemy machine guns in the western outskirts of a village opened fire both on his unit and on the unit on his right. The advance was checked and heavy casualties resulted. When a Lewis gun was called for to deal with these machine guns, Lance Corporal McBeath volunteered for the duty and immediately moved off alone with a Lewis gun and revolver. He located one of the machine guns in action, and worked his way towards it, shooting the gunner with his revolver. He found, however, several other hostile machine guns in action and, with the assistance of tank, attacked them and drove the gunners to ground in a deep dug-out. Lance Corporal McBeath, regardless of all danger, rushed in after them, shot an enemy who opposed him on the steps, and drove the remainder of the garrison out of the dug-out, capturing 3 officers and 30 men. There were in all five machine guns mounted round the dug-out and, by putting them out of action, he cleared the way for the advance of both units. The conduct of Lance Corporal McBeath throughout three days of severe fighting was beyond all praise". 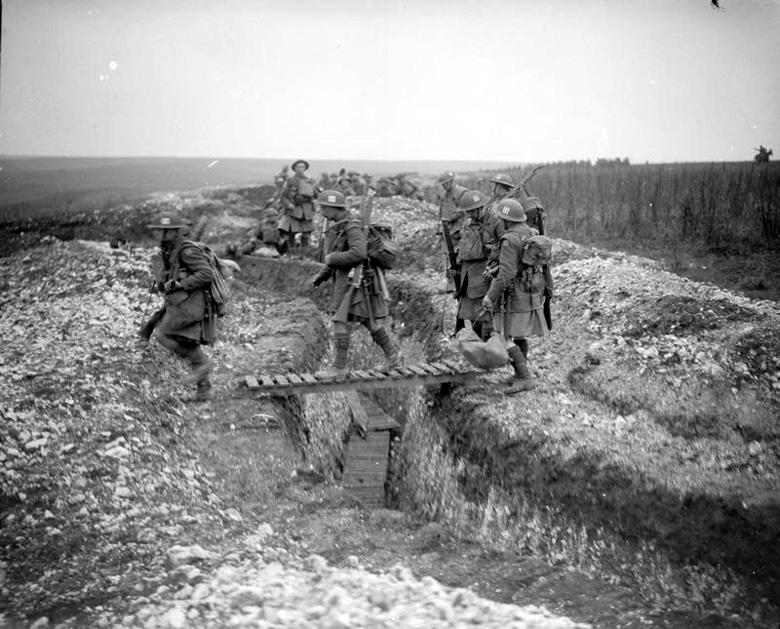 Men of a battalion from the 51st (Highland) Division crossing captured German communication trenches near Ribecourt on their way to the front line (Battle of Cambrai), 20 November 1917. 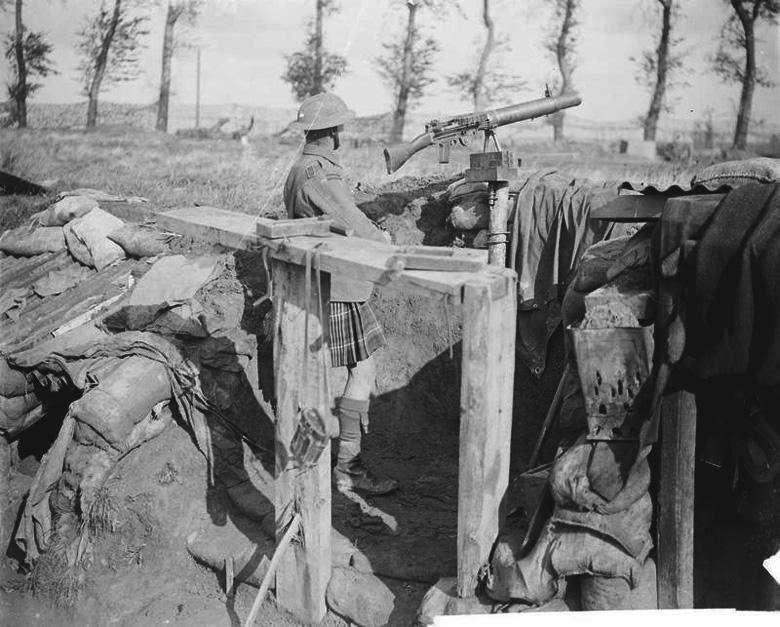