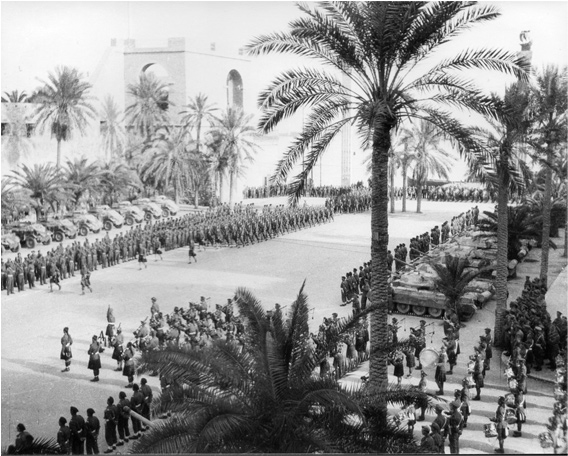 The 51st Highland Division moved along the cost with the New Zealand Division and 7th Armoured Division carrying out a flanking attack. Failure to succeed in occupying Tripoli would cause Montgomery to have to fall back...